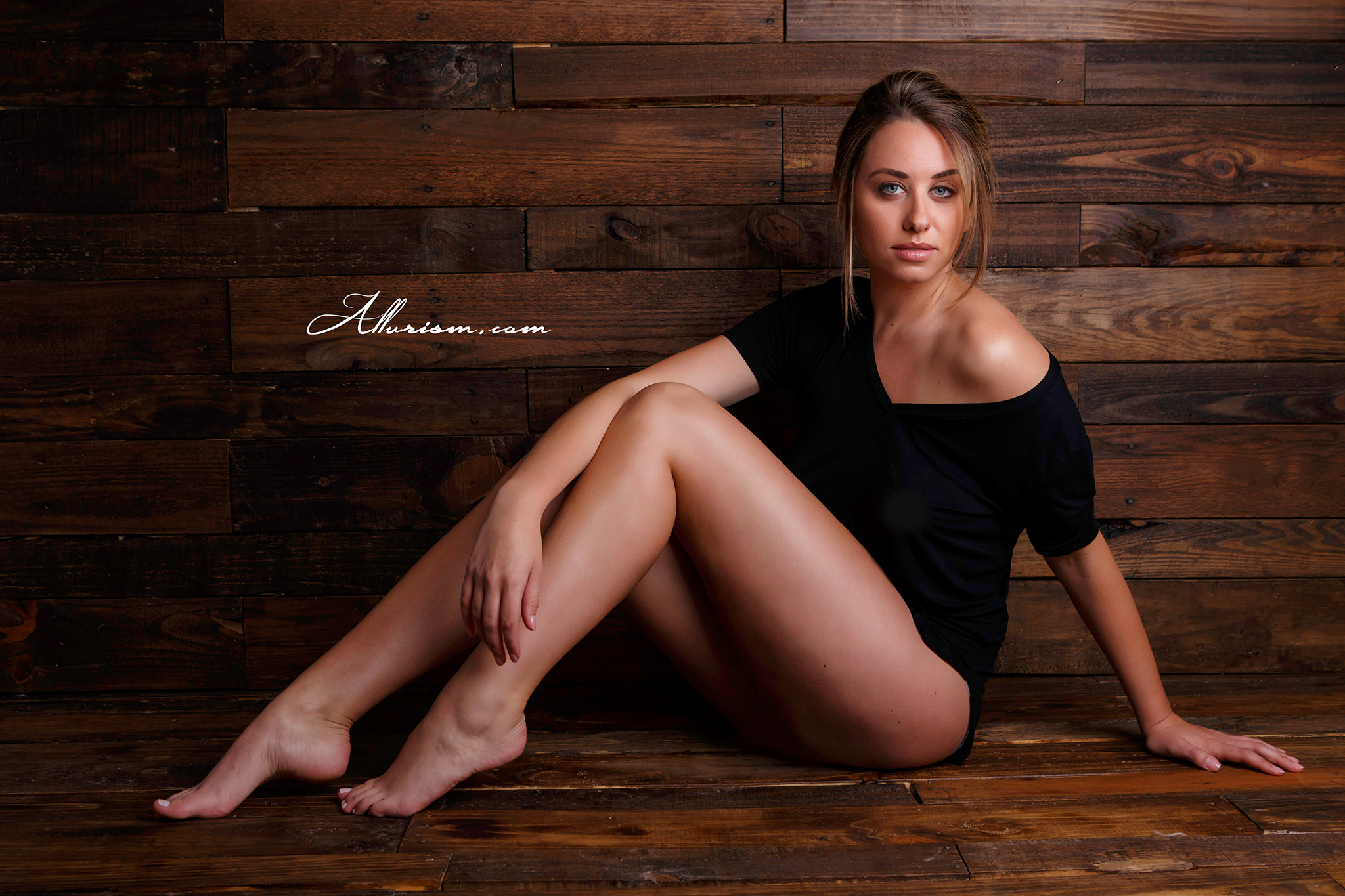 Jordan is a Leo from Georgia. She's a hairstylist. Matter of fact, she cut my hair for years. She does usually cut and color women's hair though. She's got a beautiful German Shepherd named Sadie who she keeps with her all the time.  Anyways, I've known Jordan since high school. She used to come up to the movie theater when I worked there. Then we realized we went to school together. Years later when I started photography, she was the first girl I asked more than a couple times to shoot. I'm so glad I did. The pink dress photos, and horse photos are from that session. She's always been that girl that people's jaw drop at when looking at my work. We've come such a long way over the years and done so many shoots which is why I've given her the distinction of Muse.

See More from This Gallery